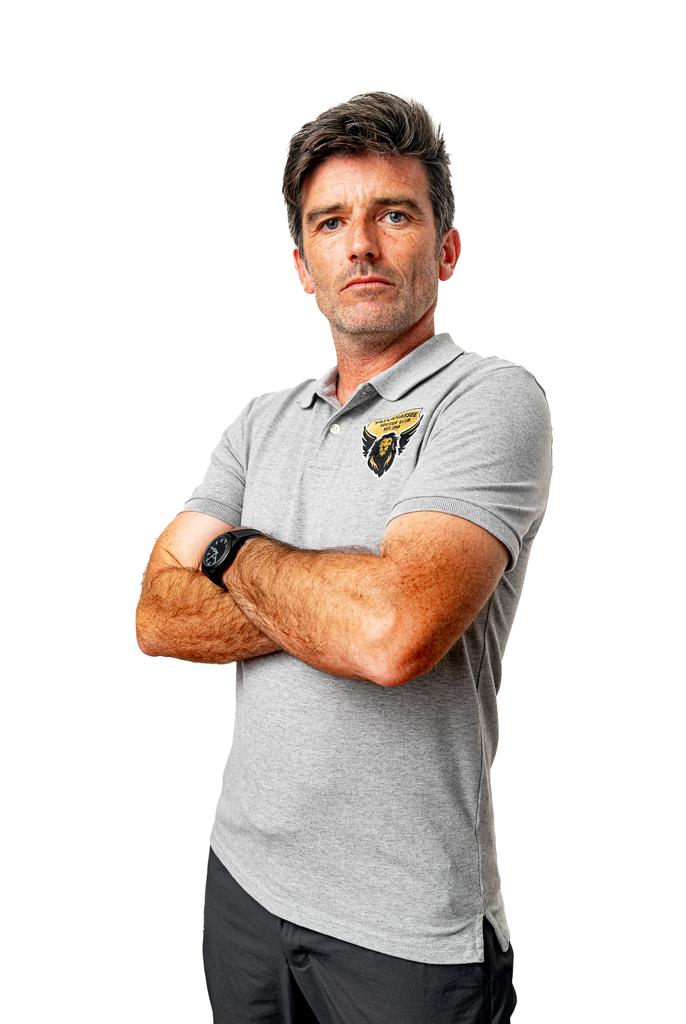 “We are excited for the wealth of experience and knowledge Joel will bring as the new head coach,” said Battle Lions’ President Chris Petley. “His ties to our local community and his relationships throughout the soccer world will help build on the success started by Coach Bruno.”

Coach Di Castri holds a United States Soccer Federation B License, as well as a Calcio 1 Italian Federation Coaching license. His career highlights include working for Juventus as the Director of Coaching for their Miami Academy, as well as being a former scout for the New York Red Bulls. Di Castri is also a former Assistant Coach for Atletico Fiumicino, a semi-professional team in Lazio, Italy.

“It's an honor to become the head coach of the Tallahassee Soccer Club,” said Head Coach Joel Di Castri. “The chance to represent my community at this level of play is both an exciting challenge and a privilege. I can't wait to start this new journey with all the players, staff, and fans.”

Di Castri becomes just the second head coach of the men’s team for Tallahassee Soccer Club. Coach Josh Bruno, the previous head coach, guided the team since its inception in 2018 and will continue to be involved in the club as the head coach of the U19 program.

The first team season runs May through July, with home games played at Gene Cox Stadium at the fairgrounds. Open tryouts for the 2023 season will take place in January. Practice for the first team will begin in late March.

“I am excited about what Coach Di Castri brings to our team,” said Brett Dennis the Member Representative on the Board of Directors. “His commitment both to our community and the sport makes this selection a fantastic fit and I look forward to all of our members meeting Coach in the very near future.”